With a unique combination of smooth country vocals and an explosive live performance, The Tom Dixon Band has given birth to a new way of delivering that sweet country sound, with a heartpumping, foot-stomping beat that can only be viewed as a bit spicy, smooth, southern country rock. In 2012 The Tom Dixon Band is touring the east coast from Maine to Virginia. Since forming in 2005, The band’s every performance commands the stage and draws the excitement and rapt enthusiasm of their audience. They have captivated audiences in a multitude of venues by keeping their focus on bringing the most up-to-date and entertaining show possible. The Tom Dixon Band has been invited to perform in many high profile venues where they deliver the opening performance for such notable acts as Alan Jackson, The Zac Brown Band, Sugarland, Phil Vassar, The Nitty Gritty Dirt Band, Kip Moore and Dusty Drake as well as live back-up vocals & rhythm guitar for Nashville's own Crossin’ Dixon. The band has been included in shows for 97.5 WOKQ (Dover, NH) on numerous occasions including 6 years in a row for the WOKQ Countryfest at Prescott Park in Portsmouth, NH. The Tom Dixon Band released their first original CD, “Rock Hard Country”, back in 2007 and then their second album entitled "Truckin" in 2011.

"The Tom Dixon Band" disbanded in February of 2013 when Tom Dixon moved to Nashville, TN to pursue a career in music.  However, The Tom Dixon Band music can still be downloaded from places such as Amazon, iTunes and many other places where music downloads can be purchased!  Tom will also continue to perform many  of the band's songs at his live performances and CD's will still be available at these performances. 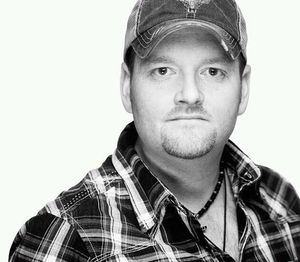 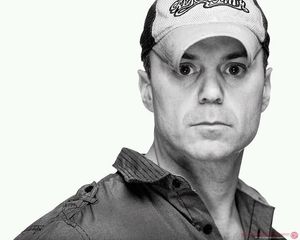 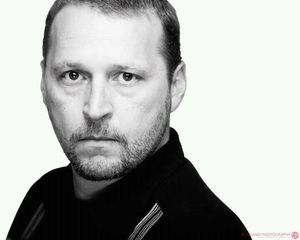 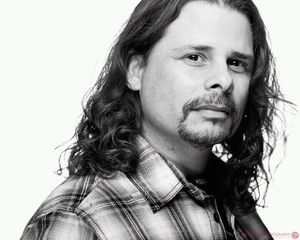